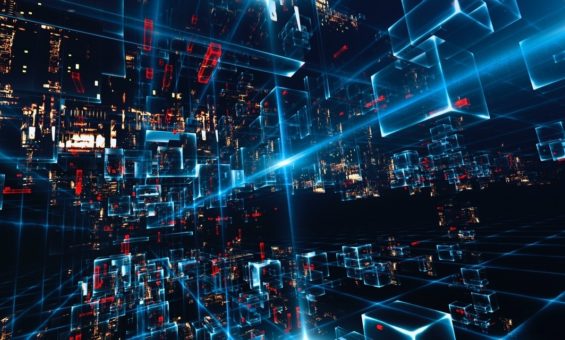 In a relatively short time, we believe Hyperconverged Infrastructure (HCI) technology has matured to the point where it must be considered as a compelling option for IT and Operations Managers today.

The first hyperconverged systems appeared on the market just five years ago in 2011. Initially we at Strategic Hardware had concerns about flexibility in scaling these systems as well as performance constraints when HCI was supporting virtualized environments.

The good news is that, more recently, we’ve seen real advances made in some of the leading HCI solutions now on the market. These advances in capabilities, flexibility and feature sets have really changed the conversations we’ve been having with our clients across the country around HCI.

With the release of Forrester’s HCI Wave Report a few weeks ago, we thought this would be a good time to highlight i) what we see are some of the advances in HCI technology, ii) some of the drivers for HCI, iii) a recent case study from one of our clients and iv) an HCI technology we’re particularly bullish on.

As noted above, we see important advances having been made recently with leading HCI vendors. We believe these evolutionary improvements in HCI solutions are key. The Forrester Report names a few of these technology upgrades and we touch on a few important ones here.

We believe these improvements made in maturing HCI solutions are significant enough to change the question from “Why would you deploy HCI?” to “Why would you not deploy HCI?”. The Forrester Report includes some of these drivers and we touch on a few of them here.

From the Forrester Report:

From the Forrester Report:

There are many use cases for HCI. These include VDI infrastructure as well as cost-efficient general VM and analytics clusters. Strategic Hardware recently worked with a Seattle client — a bio firm — whose case for choosing HCI might prove helpful.

Faced with an aging server infrastructure (some servers have just passed the six-year mark), the firm knew they needed to invest heavily in compute resources, particular to address growing requirements necessitated by the company’s research arm.

At the same time, the firm had made a significant investment two years ago in a flash storage array that, for a variety of reasons, was not giving them the performance which was increasingly being demanded.

Those two factors alone (and there many many others) were enough to convince this company to embrace HCI and they purchased a four-node Pivot3 cluster in August. As of this writing they company is in the midst of a POC, very positive reports have come back and we no reason to believe they won’t continue.

An HCI Solution We’re Bullish On

While each of these vendors made it to the top of Forrester’s HCI pool for various reasons, Strategic Hardware is keen on the HCI solution from Pivot3. Here are some of the factors for our positive outlook on Pivot3:

Given the evolution of leading HCI solutions coupled with growing needs in IT today — like simpler infrastructure management — we believe Forrester is spot on in saying that “hyperconvergence is an idea whose time has come”. Indeed, current HCI offerings are far more advanced than their earlier predecessors and thus should make HCI technology a compelling option when a company or enterprise is considering expanding or upgrading compute, storage and/or networking resources today.

The Four Biggest Pitfalls to Avoid in VDI

Contact us today for a low-key conversation about your current environment, pain points as well as long-term goals. Our national-caliber consultants look forward to speaking with you soon.